Dredge fishing has been banned in Norway for almost 30 years, but now a company in Ålesund, Ava Ocean, has developed a gentle and effective technology for sustainable precision fishing of Iceland scallops – a delicatessen reminiscent of Great Scallops. The Arctic Pearl, christened at Fiskerstrand Shipyard in Sunnmøre on 22 November 2022, will harvest Iceland scallops using the new fishing method.

Facts
Ava Ocean is a technology and fishing company established in Ålesund in 2016.

The objective of the company is to operate sustainable harvesting from the seafloor based on its own newly developed technology.

The company was awarded an Iceland scallop fishing licence in Norway through a development program established in cooperation with the Institute of Marine Research in 2017.

The loan sum, which covered the renovation of the Arctic Pearl, amounted to MNOK 161. Eksfin provided 70% of the loan sum with a credit liability of MNOK 114. Sparebanken Vest has guaranteed the remaining 30%.

Eksfin has contributed with loans and coverage of credit risk in order to realise the renovation of Ocean Duke – a vessel previously used in the oil industry. The offshore vessel was converted into a fishing vessel for dredge fishing and its name was changed to Arctic Pearl. The renovation was carried out at Fiskerstrand Shipyard in Sunnmøre.

The first vessel using a new method is pioneering work and would not have been possible without financing from Eksfin schemes, which in collaboration with local banks provides essential risk mitigation and financing in parallel with substantial private capital, which is being invested in this project.

I’m pleased that Eksfin is able to contribute to opening Norwegian export into a new area, and would like to praise Ava Ocean for developing more environmentally-friendly technology that makes it possible to harvest scallops in a gentle way. It’s positive that a company like Ava Ocean has the ability to use actors such as Innovation Norway, SIVA, the Research Council of Norway and Eksfin correctly. 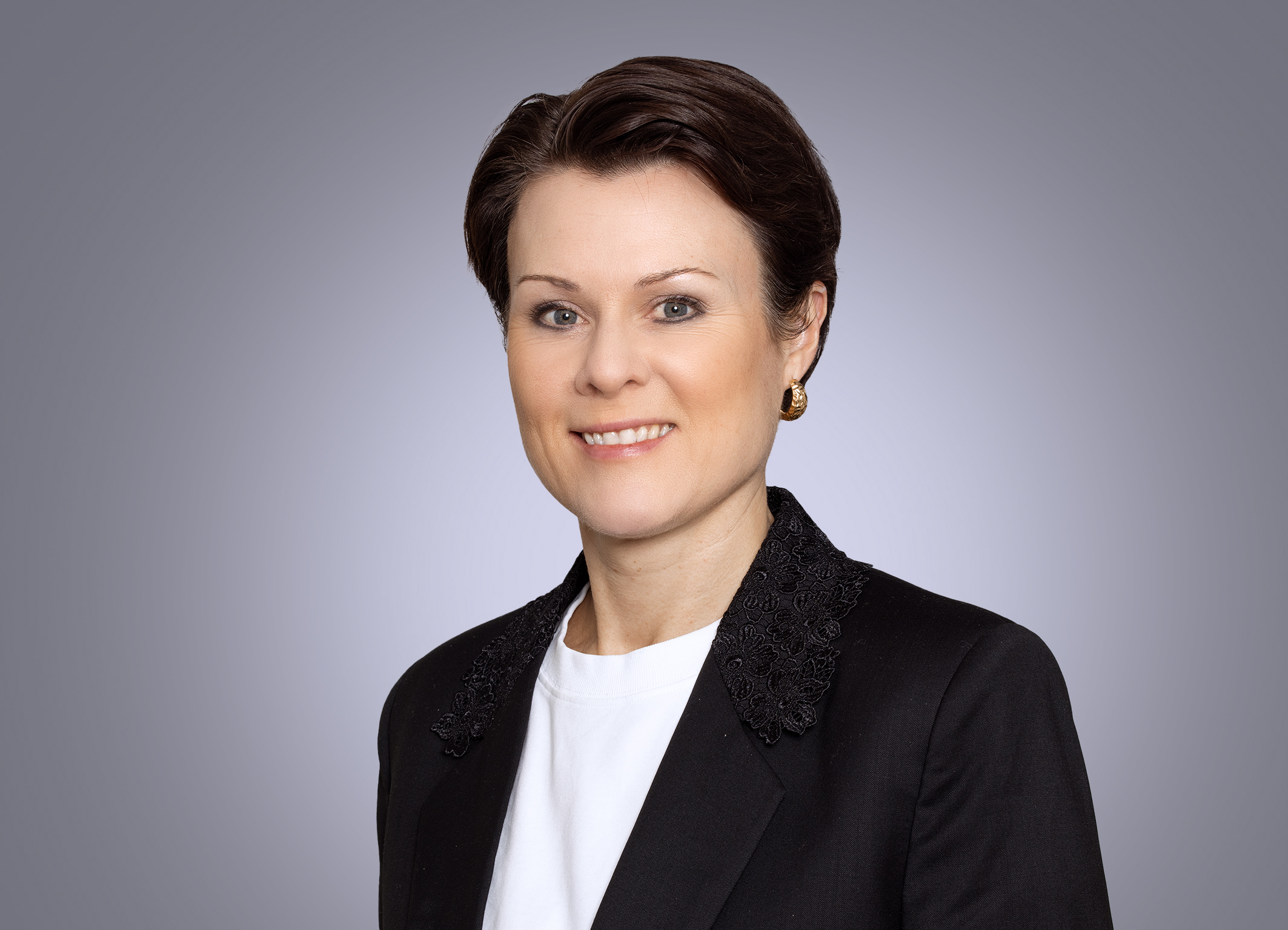