When Ísfell decided to develop and upgrade its farm service station in Hafnarfjörður, they chose Norwegian equipment.

This content was published before 1 July 2021 by GIEK or Eksportkreditt Norge.

Ten kilometers south of Reykjavik lies the port town of Hafnarfjörður. The town is an important centre for the fishing industry in Iceland, and is also the headquarters of the Icelandic fisheries and aquaculture supplier Ísfell. When Ísfell decided to develop and upgrade its farm service station in Hafnarfjörður, they chose Norwegian equipment.

A group of Norwegian suppliers

For 25 years Ísfell has supplied the growing Icelandic aquaculture industry. The Norwegian fishing equipment company Selstad AS from Måløy has been a part-owner of Ísfell since the turn of the millennium, and recently bought the remaining shares in the company. Selstad is also fronting a group of Norwegian suppliers via a framework agreement with Ísfell. These include Optimar AS, GA Norway AS and NetKem AS. The Norwegian suppliers will supply maritime technical equipment to Ísfell’s service station. The station will facilitate maintenance for fish farming companies on fens and equipment, including washing and maintenance of nets.

The Norwegian equipment purchased by Ísfell was financed by Export Credit Norway, which paid out a loan of 1.4 million euros. The loan is 100 percent guaranteed by Icelandic bank Arion Banki. Export Credit Norway’s loan not only finances the equipment, but also part of the local costs of the project.

“We don’t finance local costs very often, but it is certainly an opportunity we have,” says senior customer manager Kaare Haahjem of Export Credit Norway. He is pleased with the cooperation between all parties involved in the transaction. “We appreciate contributing to more Norwegian SMEs being able to export their goods and services via funding from Export Credit Norway. In this case the deliveries come from a whole group of Norwegian suppliers. We are also very pleased to expand our guarantor’s universe with Icelandic Arion Banki. In the process several parties have become well acquainted with our funding model, and it is gratifying to be able to contribute to the completion of this project,” concludes Haahjem. 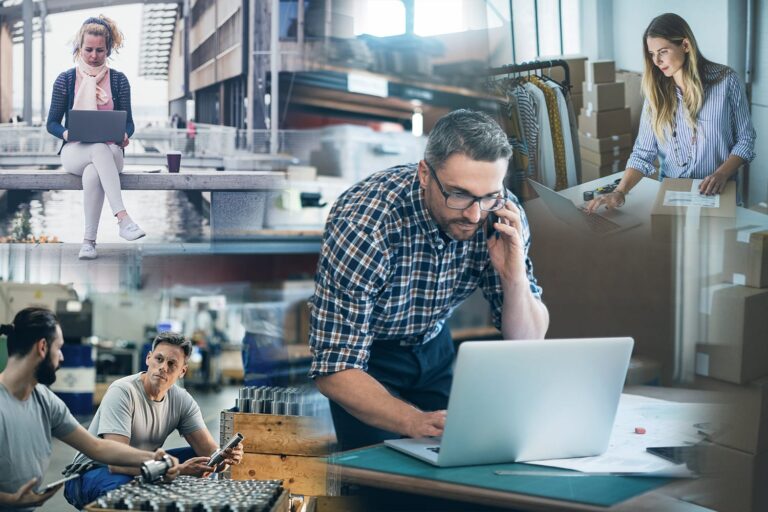 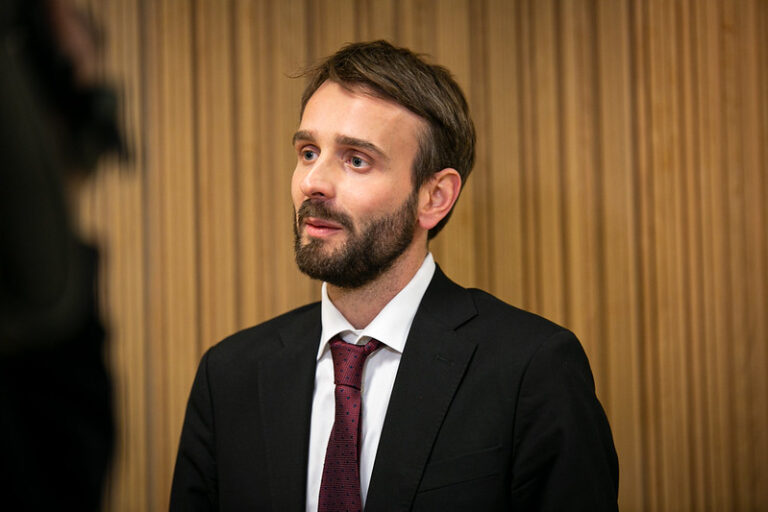