Skip to content
Home  Cases  Other industries  Growth company, MiniMeis, is venturing further into the world with an Eksfin guarantee

Growth company, MiniMeis, is venturing further into the world with an Eksfin guarantee

Client: Minimeis AS. An Oslo-company established in 2013, approx. 10 employees.

Main product: A hands-free urban shoulder carrier which aims to be the best on the market, only weighs 1.4 kg, intends to be practical, comfortable and fun to use for both adults and young children.

Strong growth: from a turnover of MNOK 2.5 in 2018 to MNOK 122 in 2020. The share of exports amounts to approx. 90–95% of sales. The main markets are the USA and the EU. Owned by two investor partnership groups and the owners: a group of experienced Norwegian investors from consumer-oriented export successes – Norrøna, DB Journey and ReMarkable, and the Israeli-owned manufacturer of the carrier.

MiniMeis, a patented shoulder carrier for young children, has become a huge success with parents across the world in a short space of time. However, globalisation also requires a substantial amount of capital. When the entrepreneurial and growth company needed capital for manufacturing, the solution was a credit limit from Nordea guaranteed by Eksfin. Many more young children in the USA and Europe can now look forward to adventures in a MiniMeis.

MiniMeis was established in 2013 by three fathers who wanted to find the best way to let their children explore the world. Based on sales, design and product development, they developed the critically acclaimed and awarding-winning shoulder carrier solution MiniMeisTM.

In 2019, Time Magazine named MiniMeis one of the best innovations of the year. General Manager, Tarjei Espolin Johnson, explains that the concept arose after talking about their happy memories of sitting on their parents’ shoulders, and they wanted to create the same experiences for their own children.

“Build a position globally – or die”

What started as a private project has now expanded to all corners of the world. MiniMeis has sold around two-hundred thousand units to more than 150 countries on all five continents. The USA and the EU are the largest markets. Nonetheless, with manufacturing in Asia, warehouses in North America and Europe, and a worldwide catchment area, a substantial amount of capital was needed for manufacturing costs, warehouses and logistics. In addition, new and global privacy rules on social channels (GDPR) resulted in reorganisation of the marketing mix, and significantly increased marketing costs.

Good access to capital is crucial for further international growth, which according to the Chair of MiniMeis, Erlend Andreas Glømmen, is an important step in fortifying a long-term position against potential competitors.

Many growth companies however find it extremely challenging to get access to capital as many banks have limits for accommodating the need for capital, which many exporting SMBs experience. This is where Eksfin comes in. As a provider of government loans and guarantees, Eksfin relieves banks spreading the risk between several actors.

For Norwegian companies manufacturing overseas, the letter of credit product can be a great help, as it guarantees delivery for both the buyer and seller. It solves the liquidity needs of the Norwegian company, and the manufacturer and buyer are guaranteed safe delivery and settlement.

In June 2021, a mitigation agreement was entered into between Nordea Bank and Eksfin regarding a credit limit for import letters of credit for export. Eksfin mitigates 50% of the risk for Nordea Bank.

The bank charges the exporter for a pre-agreed period later. In this way, the delivery from the manufacturer via MiniMeis to the buyer is guaranteed. The payments of Norwegian exporter, MiniMeis, are also deferred giving the company better liquidity.

A guarantee from Eksfin enables banks to stretch themselves further

Account Manager at Nordea Bank, Thea Marie Sagelvmo, says that the financing of rapidly growing companies can often be challenging. Nonetheless, the bank wanted to participate as a partner of MiniMeis, who had an innovative sales strategy, and has achieved an incredible top line growth. With risk mitigation from Eksfin, Nordea Bank could offer MiniMeis a credit limit that enables the company to grow further.

The cooperation with Eksfin has been crucial in order to offer MiniMeis flexible financing. We hope to offer this solution to more customers in the future.

Glad that Eksfin can help SMBs

Strategically, the letter of credit solution through Nordea Bank and Eksfin is extremely important for MiniMeis.

The letter of credit solution has made it possible for the company to rapidly scale the Direct to Consumer (D2C) market, which has been crucial in the work on establishing MiniMeis as an internationally known brand, says the Chair. The company is now working on reaching parents through traditional sales channels with an internal goal of one million happy children.

The government’s goal is to increase the exports of Norwegian industries aside from oil and gas by 50 per cent before 2030. We need more small companies with global ambitions like MiniMeis and it is crucial to be able to support them.

We are extremely happy that Eksfin was able to help with the required capital for further growth and survival of MiniMeis. We hope that this story about MiniMeis will inspire other SMBs to think big as well.

Read more about MiniMeis: Norwegian innovation with an explosive sales growth – jumped from 2 to 170 million in two years. 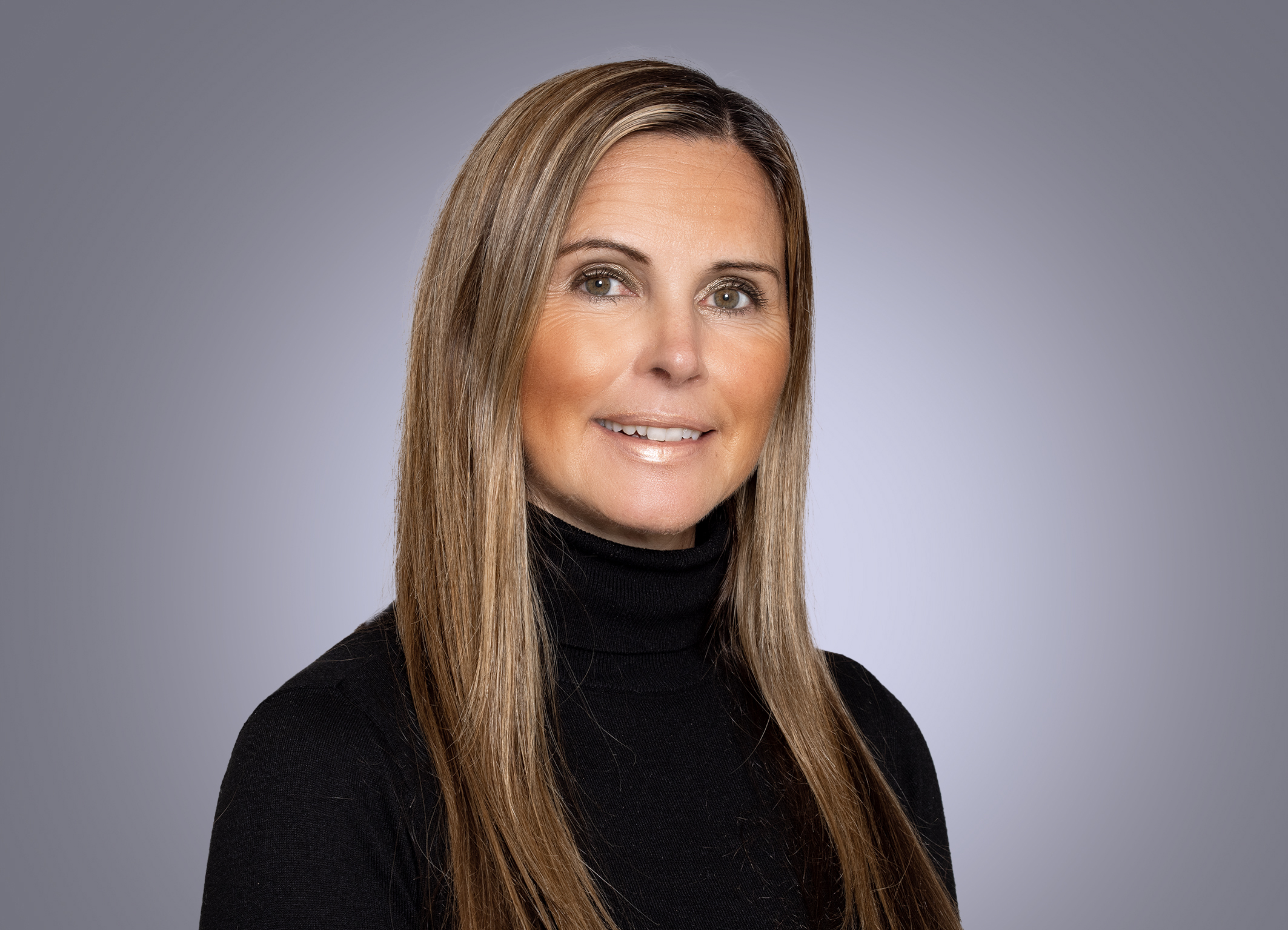